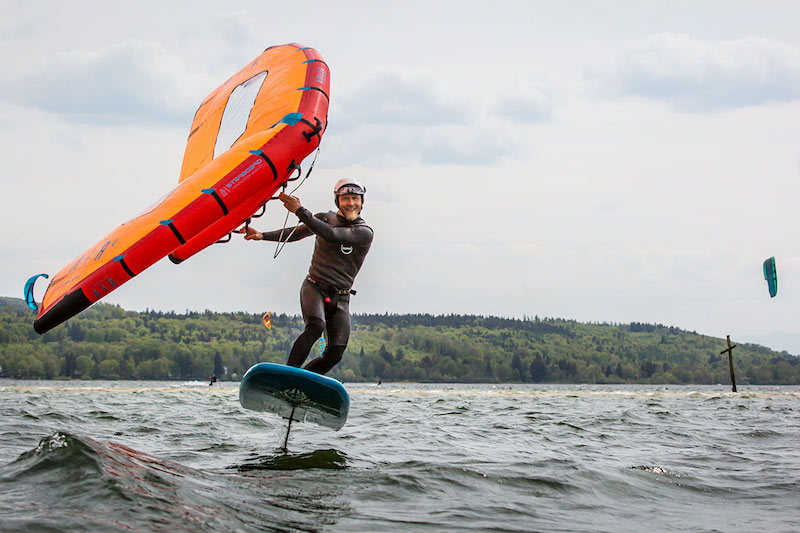 The Wing is the Thing

Wings, wing boards, and wing foils are the craze right now - and Sailsport will have stock to get you winging this Spring.

Most everyone who's been on the web has seen the Wing Ding Thing. Wing foiling has taken over the scene in Hawaii and elsewhere, and it's all over YouTube. Look for it to continue to be hot at every beach now. The hand-held wing was designed quite a while back, but it just wasn't efficient enough - until hydrofoils started taking over. Foils have so little drag, and can now rise up at such low speeds, that a wing can be used to pump a foil board up without much problem. Then the user can easily hold the wing to keep on a foil and fly over flat water or waves in a wide range of conditions. I do believe that you'll be seeing wing boarding everywhere next year.

The easiest way to learn is on a bigger SUP board or windsurfer with a centerboard. It can actually be pretty fun without foiling. Slingshot has a cool center fin addition for SUP boards. The next step is to get a smaller board with a foil so you can fly over the water. For people that don't kite or aren't proficient windsurfers, the wing is the easiest way to get into foiling. The equipment is also compact enough to fit inside a small SUV.

Sailsport Marine will be stocking wings, wing boards, and wing foils from more than one manufacturer to suit conditions in and around our area. Look for some of the highest quality and most innovative gear from Starboard, Slingshot, and Fanatic. The new Slingshot SlingWing V2 is in stock now and Starboard FreeWing Air wings due soon. Try it out with skis or a snowboard on the frozen lakes this Winter. 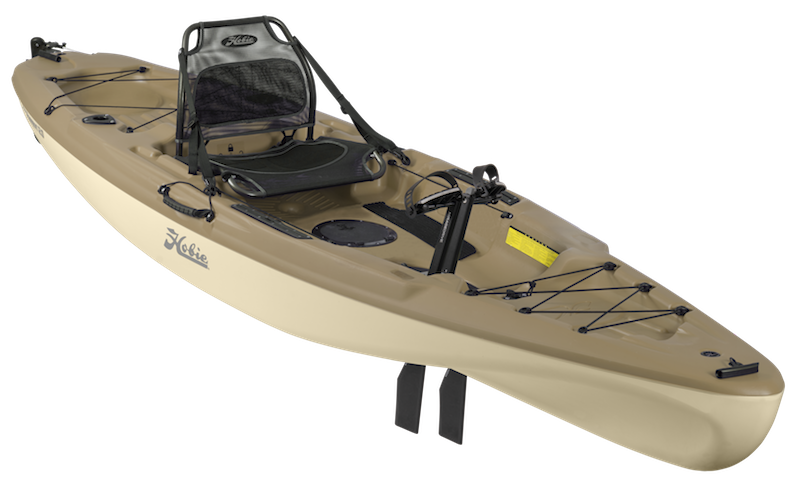 Hobie MirageDrive kayaks have been selling out most of 2020 with very slim availability. It looks like that trend is continuing into next season. If you'd like a Hobie kayak, reserve yours now!

The 2021 model year is bringing some changes for the line, but many of the kayaks remain unchanged. Drive upgrades on both the Passport and Compass lines are one of the bigger changes. Passport 10.5 and 12 both come with Kick-up GT MirageDrives for 2021. The Compass will come with a MD180 Kick-up Drive, and the Compass Duo will have 1 MD180 and 1 GT Kick-up MirageDrive. Passports are also available in the new color above.

Look for wholesale changes in the inflatable line and a new smaller kayak to come very soon.

Hobie is discontinuing some of the line as well. There will no longer be a paddle line for one thing. Also discontinued are the PA17T, Mirage Sport, and Revolution 16. We're a bit disappointed about those, but demand for the other models has just pushed too hard.

If you want a new kayak for next season, you've been put on notice! Order yours today. 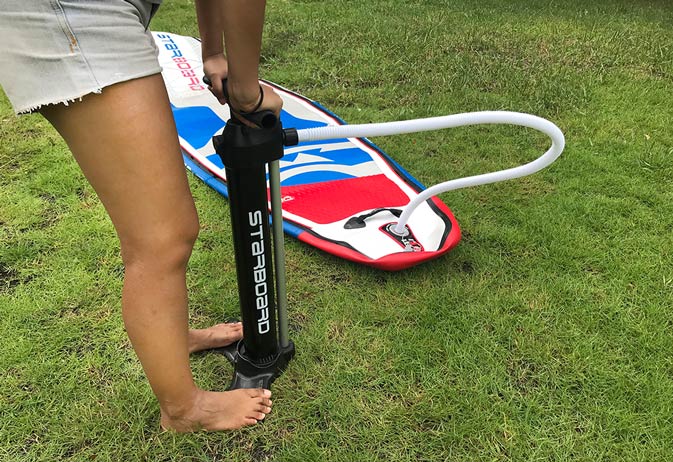 Look for More from Starboard in Stock for 2021

We've been trying hard to predict how we'll keep up with demand on the hot products next season, and with that in mind, we placed a pretty good order with Starboard again for 2021. Look for both Starboard SUP, windsurfing, and wing gear to start showing up pretty soon. We also have Starboard Foils coming in continuously for both windsurfing and SUP/wing foiling. The design and quality from Starboard is second to none, and we really look forward to having more back in the shop. Some of the available products are on our site now, but if you're looking for anything in particular, let us know sooner rather than later. 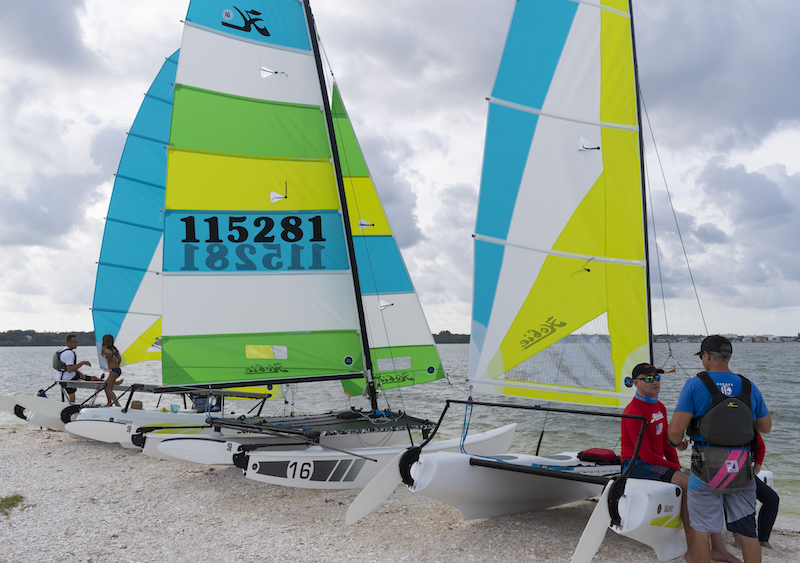 Hobie is planning a few changes for next season's sailboats. Sail colors and graphics are going to be updated for next year - similar designs, just some different colors. We also just got word that the Getaway is getting a hull update. The bow is getting a refreshed modern shape and there will be an access port on the back of each hull. Most disappointing though is that the Bravo is being dropped from the line - love that little boat.
We do have a few 2020 boats left, so give us a call.

Muskegon will host the 2021 Weta North Americans next Summer! Rescheduled from 2020. We're excited for Weta sailors from all over to experience our fresh clear water! If you want to get in on the action, now is the time to get your Weta deposit in. We are getting ready to finalize our container order for 2021 Wetas. The new self-tacking jibs are available too. All new boats are the lighter and stiffer foam cored hulls and come with the new class legal SQ mainsails as well. Contact us now.

Be sure to check out the Vendee Globe solo, non-stop round the world race. It's being led right now by Alex Thompson on the foiling Hugo Boss.

Keep up with the Americas Cup where racing is due to begin soon. The super foilers are sure to bring some excitement to the Winter.